It took me a few days of periodic reading to finish it. However it was mostly at night. This is my first introduction to her books and it combines romance, courtroom drama and also weaving in her observations on societal matters. She also has a keen eye for details as she fleshes the portrait of the cast as well as the background props.

She is no John Grisham but the romance part is well written with a melancholic twist and a dark side. Her commentaries on witches reflects the popularity of supernatural shows. And off course she explore the inner working of 4 female teenagers and their concern parent/s. Lies, deceits, cover-ups, fears and lusts. The protagonist which takes up the most ink will be Jack.

But he character that was well developed will be the female lead, Addie. After all who knows women better than a female author. It details her tragic childhood, relationship with her father and a dead child as well as trying her hand at romance which is one of the main thrust of this book.

My comments would not be complete without mentioning Gilly the teenager. A mishmash of confused yet confident personality. If this book is put into big screen this will be a big role that can launch the next starlet.

This book has enough meaty characters in teenage girls, mature woman, concern parents of teens and a twisted ill-lucked misfortune man whose life is shaped by circumstances he can't control and women he can't fathom. All in all a victory for a female novelist. 7 out of 10.

Beware of the punch-line at the last line of the book. Watch out for clues to that as you go along. 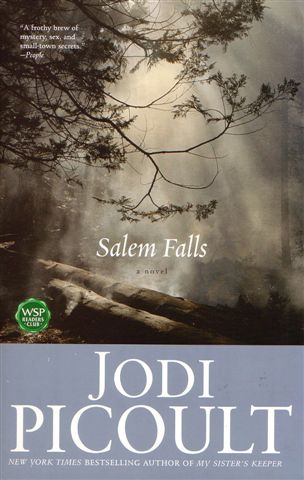 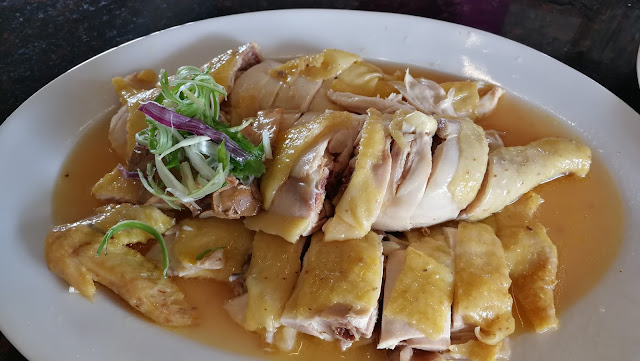 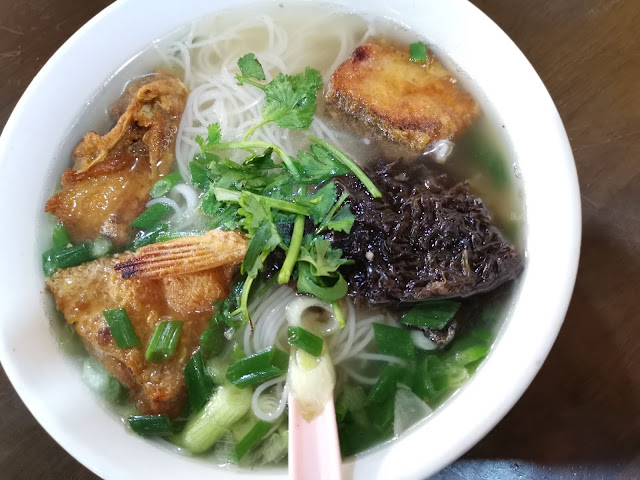